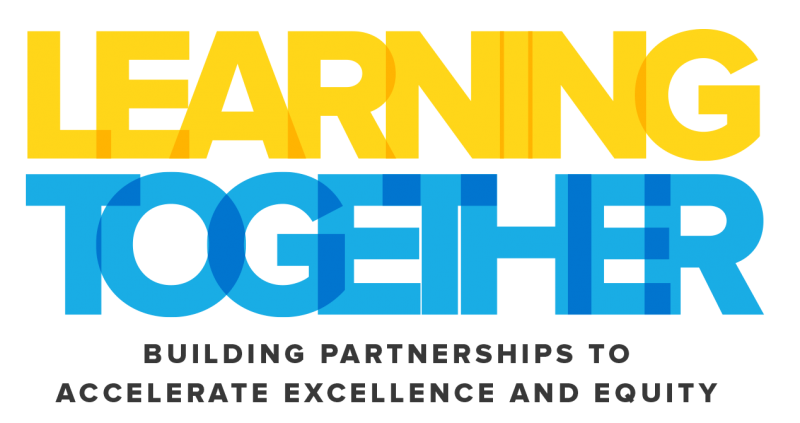 As part of the award, Professor Xin presented at this year’s CRESSTCON.
Read more > 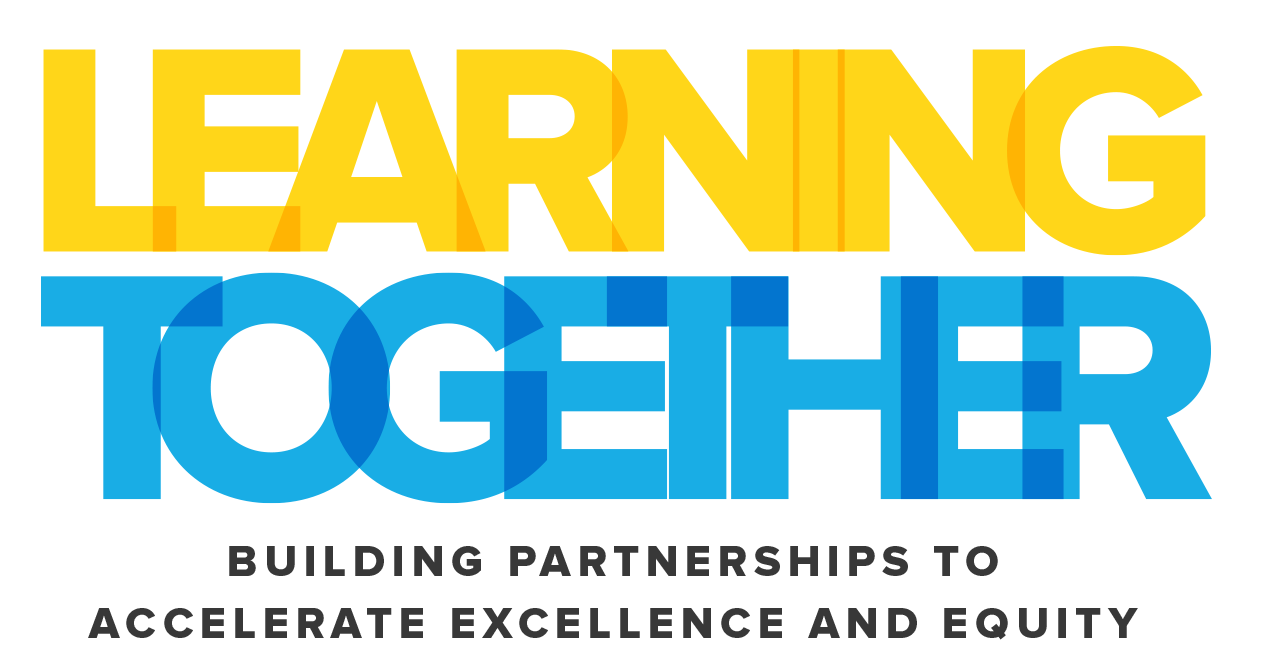 Join us in building partnerships and collaborating on accelerating excellence and equity in education. CRESSTCON ’18 unites educators, researchers, and developers from around the world with a common vision of sharing our best practices and improving the academic outcomes of every student. We will focus not just on challenges, but also on opportunities.

Engage with an unparalleled group of leaders in the fields of educational technology, policy, and economics and participate in discussions on the latest global trends and opportunities in education with practitioners, researchers, and industry experts.

Listen to our renowned speakers who will share their experiences of overcoming roadblocks, building bridges, and working with other practitioners to accelerate excellence and equity. Participate in dynamic sessions to examine the insights, strategies, and connections that will foster ideas to bring to the world.

We came together and built partnerships to accelerate excellence and equity.

Join UCLA CRESST as a Sponsor for CRESSTCON'18

CRESST, a national research center, has been at the forefront of efforts to improve the quality of learning for 50 years. Our focus is on advancing the field of education through rigorous assessment and learning design. We combine technology and new methodologies with a global focus to deliver innovative results.