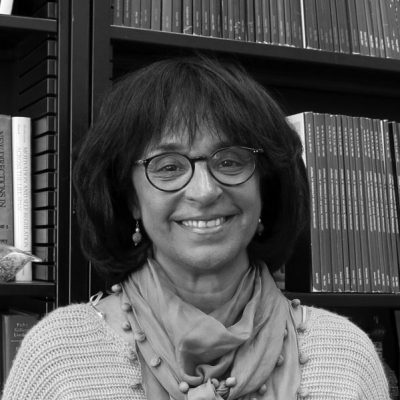 Distinguished Professor at GSEIS, UCLA and the University of California Presidential Chair in Education and Diversity

Sandra Graham is a Distinguished Professor in the Human Development and Psychology division in the Department of Education at UCLA and the University of California Presidential Chair in Education and Diversity. She received her BA from Barnard College, an MA in History from Columbia University, and her PhD in Education from UCLA. Her major research interests include the study of academic motivation and social development in children of color, particularly in school contexts that vary in racial/ethnic diversity. Professor Graham has published widely in developmental, social, and educational psychology journals and received many awards. Among her awards, she is a 2011 recipient of the Distinguished Scientific Contributions to Child Development Award from the Society for Research on Child Development and the 2014 E. L. Thorndike Career Award for Distinguished Contributions to Educational Psychology, Division 15 of the American Psychological Association. More recently, in 2015 she was elected to the National Academy of Education. She is a Fellow in the American Psychological Association, Association of Psychological Science, and the American Educational Research Association.